Empedocles. A Song of Aetna 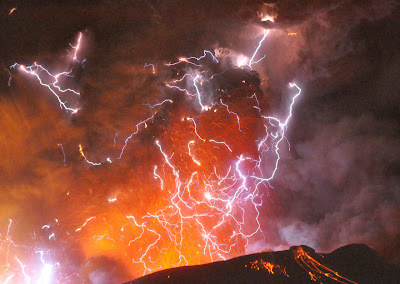 This original piece was inspired by a hand-sized fragment of crystalline sulphur gathered from the slopes of Mount Aetna, near the place of my birth. It brought forth a remembrance of the story of Empedocles of Akragas, the Sicilian poet, philosopher and healer who was considered by the Roman physician Galen to be the founder of the science of medicine in Italy. Empedocles was born during the remarkable time that brought forth such powerful teachers as Pythagoras, Lao Tzu, Confucius, and Gautama Buddha.

Empedocles generated the doctrine of four elements - air earth, fire and water - as an elaboration of the monism of Parmenides. This notion was to be highly influential in both Western philosophy and in the theory and practice of European medicine for a period of over 2,000 years.

Among his remarkable achievements, Empedocles made life easier for the inhabitants of his native Akragas (present-day Agrigento) by draining the fetid swamps that surrounded the town thereby freeing the population from the scourge of malaria that swept through local communities every year. He also directed a massive engineering project to construct a series of berms which deflected the searing winds of the Saharan Sirocco away from the cultivated fields that supplied the town thereby securing food supplies in the region.

According to legend, Empedocles quietly slipped away from an evening celebration held in his honour at a location near Mount Aetna. A few days later, a search party discovered his bronze sandals placed carefully on the edge of the crater of the erupting volcano.

The music that accompanies this piece was composed and performed by Nico Di Stefano.

Empedocles. A Song of Aetna can be streamed using the media player above. A CD quality mp3 file is available for download here. 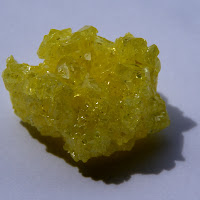 Glistening brimstone
Brought from the great rim of my native Aetna
And other stones of cauldron mountains
Fix stories of the earth.

Tiny mirrors break the light to myriad points of subtle hue
In fire-born stone of yellow vapour
Fused to fine array and perfect order.
What are we to make of you, already made?

I call and you appear in unexpected forms
Man and lion framed in fine fold of old yellow stone
Gathered from the scattered atoms of earth's fury.
How came you here to be? 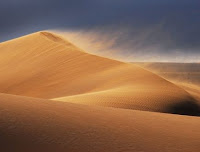 The scatter points call us to attention without fail
But we must first stop for it to begin.

You sealed the cleft from fiery breath of hot Sahara
You brought some comfort to those in valleys of the north
You sang your song anew in the old stone temple
You burned with Aetna in the end.

Alone upon that cauldron mountain
The ground around you heaved and shook
As red worlds streaked the fiery night.
What fate did you dare test,
When you danced and flew into the thunder,
When earth shone brighter than heaven?

In silence we find the unexpected. 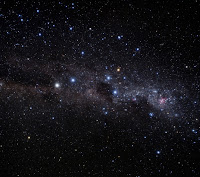 How will it be when flesh is spent
When caul of jewelled light draws us more strongly on
Than ever we knew
In promise rings and precious stones?

Our scarlet sins bleed slow from open wounds
And fall hard upon the earth.
Yet through it all we are drawn on
By the beauty of faint forms
And the soft fires of fixed earths
Gathered as gifts from flaming mountains.
Posted by Vincent Di Stefano at 02:28