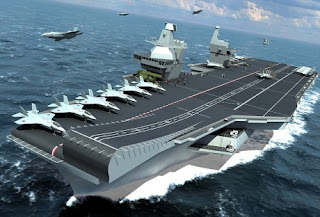 The nature of war has completely changed over the course of the past century. From being the domain of a trained warrior caste who lived and died face to face, it has, especially in more recent times, become an exercise in technical sophistication where decisions made and actions taken at a vast distance from the field of battle determine the fate not only of combatants, but of fathers, mothers and children who happen to be in the wrong place at the wrong time.


This original piece offers a brief reflection on the senselessness, the tragedy and the dehumanisation wrought of war at a time when the great powers continue to draw down vast portions of national economies to maintain and further develop the technologies of death.


Careful Now can be streamed using the media player above. A CD quality mp3 file is available for download here. 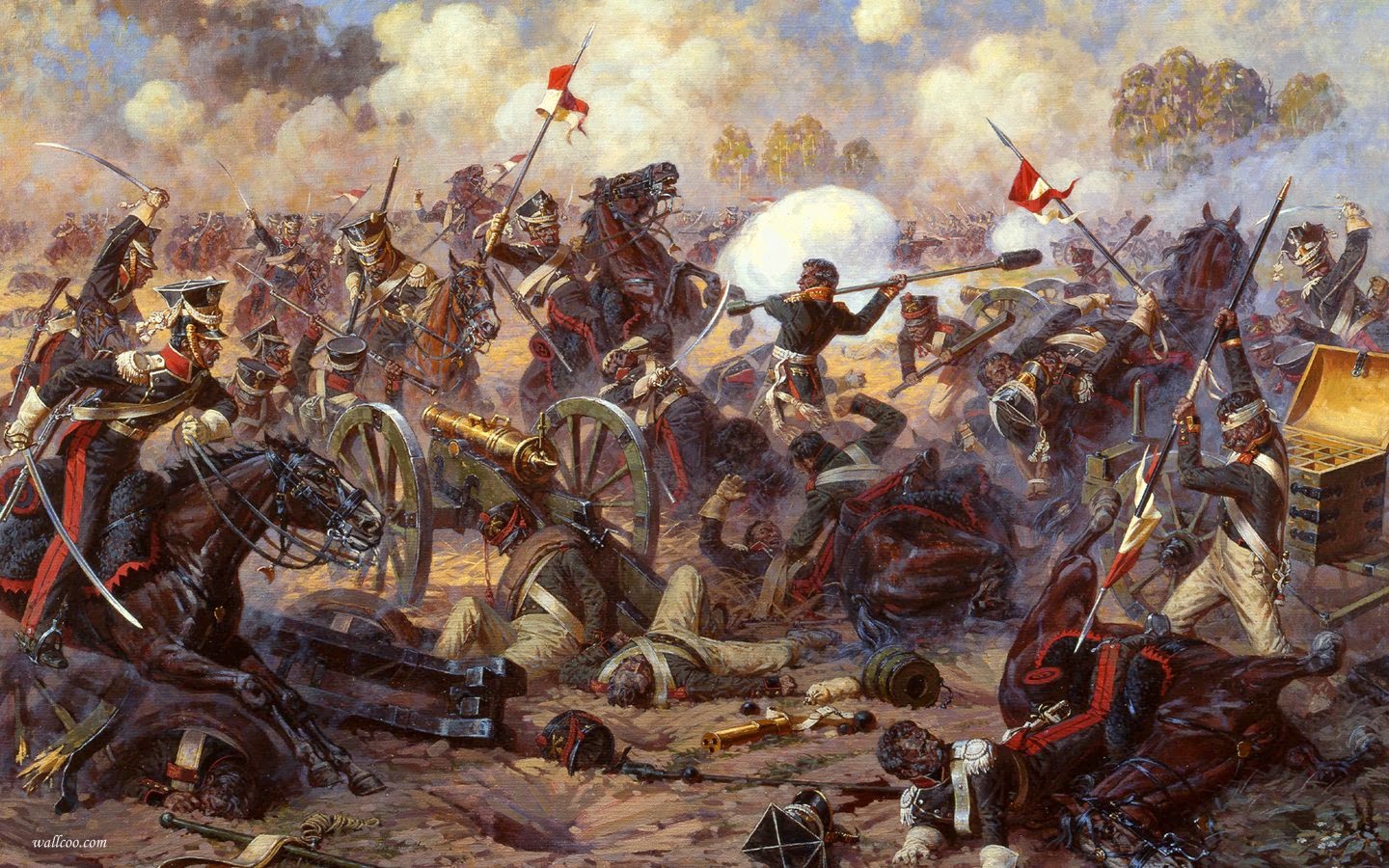 This is the wall of stone faces
This is the plain of lost skulls
How much blood must fallow
Before we've had enough?

This is the wall of stone faces
This is the plain of dry skulls
How much slaughter does it take
Before we've had enough?

No spear, no arrow,
No shield or sabre close at hand
Blast of cannon barely muted
Careful now 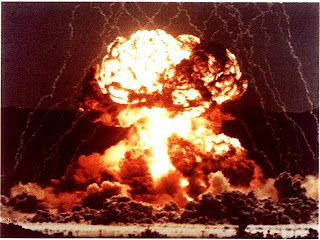 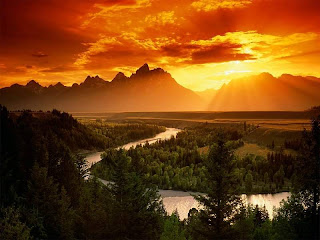 
Shape and shadow of glistening mountain,
Sibilant stream and falling fountain
Whispering water chilling wind
Gold streaked clouds at the end of the day
Remember these
As night draws nigh

Posted by Vincent Di Stefano at 20:33